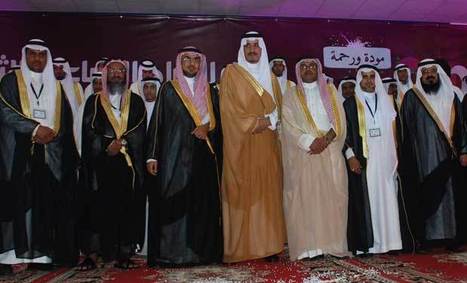 [Al-Laith, April 2012] The cheerful atmosphere and joyful noises enlightened in Al Laith, when 110 young men and women exchanged their vows through a mass wedding ceremony. To congratulate the newlyweds, this historical celebration was attended by their family and beloved ones.

The momentous ceremony was attended by Al Laith’s Governer, the General Mayor of Charitable societies in Makkah – Badr Bin Jaber Al Shaki, The CEO of National Aquaculture Group, Ahmed Bin Rashid Balla, the main sponsor of the ceremony along with government officials and Saudi Media.

After the completion of celebrations, Al Laith’s Governor in his statement said “We Thank God for this remarkable gathering that materialized wedding ceremony of 110 bride and grooms while, Mr. Badr Bin Jaber assured all the socitieties have taken considerable steps for cooperation with the Private sector to initiate such charitable projects that aim at serving the community. In this context he further said “Last year at this time National Aquaculture Group sponsored the wedding of sixty couples and this year it escalated to 110, and we hope God helps us and this number doubles the next year.

Mr. Ahmed Bin Rashid Al Balla, the CEO of National Aquaculture Group emphasized on the need to strengthen the private sectors role in supporting by participating at such events that reflect positively on the community at a local level and further uncovers Saudi Arabia optimistically at a global stage. He further added “We are the main sponsor of this mass wedding celebration, and we are always looking for opportunities to strengthen our role in supporting activities that will benefit the community. Since, community service is one of the major elements of our company’s strategy and we are looking to reach this objective in cooperation with Al Laith’s charitable societies to ensure the importance of offering ways to provide financial and moral support to the youth.”

The financial contributions made by the National Aquaculture Group amounted to about 360,000 Saudi Riyals along with other sponsors, out of which a sum of 10,000 SAR was spent for each bride, and the amount of Saudi Riyals 2,000 per couple, which would help them to start their married life. Moreover, a draw was organized for 2012 car model to be won by grooms along with laptops and mobile phones which were won by the guests.

It is worth mentioning, that the young couples had attended training courses about married life outlining aspects on dealing with each other. In addition to this a number of discussions took place with topics that would reduce the post – marriage problems of the newlyweds and would ensure a happy marital life based on knowledgeable and respect for the partners. 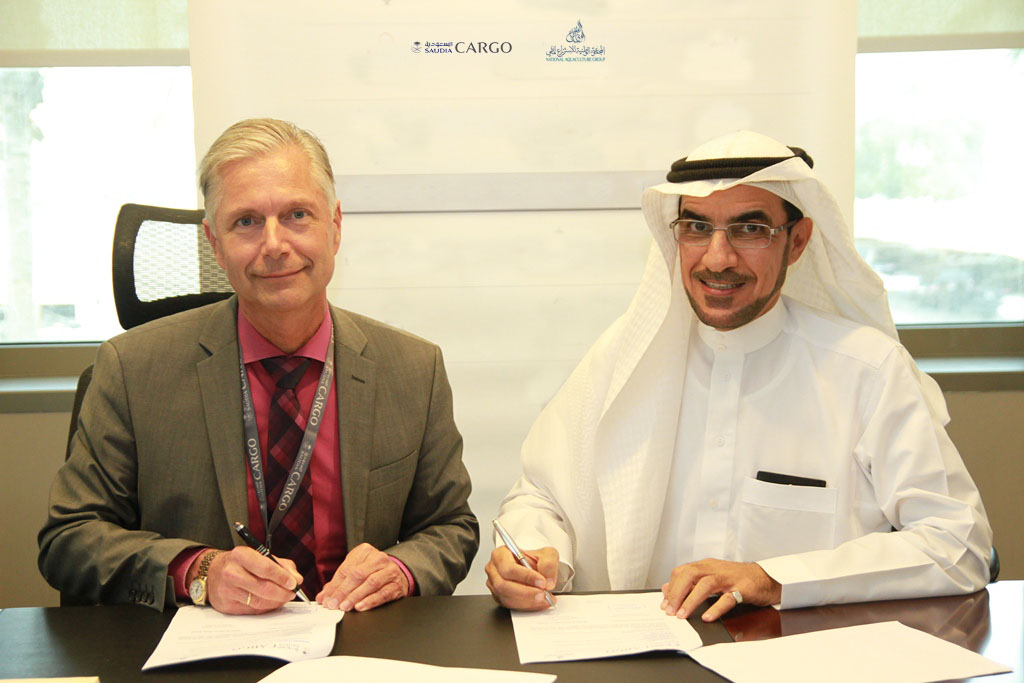